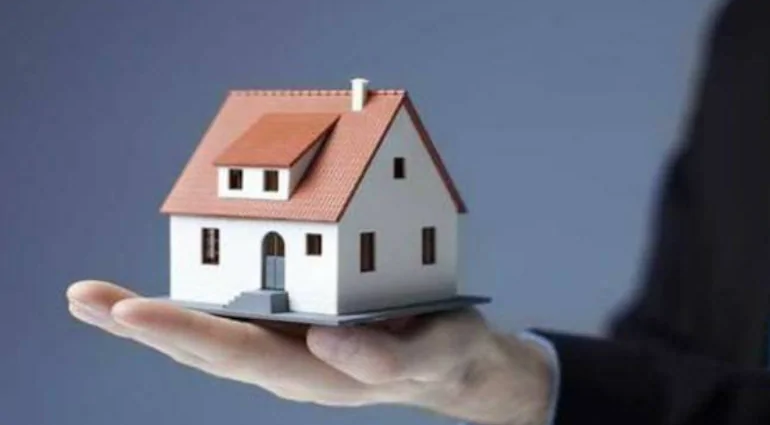 Investing in Europe – New opportunities on the old land

By: George Risch
In: Real Estate

Following the Covid-19 crisis, Europe is resurrecting its economy by emphasizing future resilience and investment, with technology and climate change at the forefront. Even more than before, its freedom from the United States and China and the creation of a responsible capitalism model unique to Europe are dependent on its ability to fund and refinance its economy, firms, and regions in the face of rising geopolitical tensions.

To answer these concerns, this article follows the first event on Europe’s standing globally as an investment opportunity, outlining the prospects for European investment.

Europe is a region that traders want to be exposed to. With high levels of innovation and entrepreneurship, Europe has just as much potential for finding appealing firms as any other market, creating enormous prospects for outsized gains. Europe’s core investment potential comprises this combination of stability, security, and innovation.

Even though the European private equity market has grown in recent years, the absence of large, well-funded venture capital firms continues to stymie venture finance—European players, allowing room for American corporations to fill the void. Due to lesser levels of specialization among EU investment firms and strict listing rules, marketplaces remain less appealing to European companies when deciding where to list.

Many European companies are global exporters with extensive exposure to the international economy, which increases their desirability while also increasing their reliance on the performance of other countries. In the medium term, despite substantial fiscal stimulus and the ‘Next Generation EU’ economic recovery program, Europe may be approaching a moment of stabilization rather than sustained expansion, with supply-chain problems persisting longer than expected and money demand function slowing.

Europe has long been regarded as a generally steady and dependable market. Due to its relatively good handling of the Covid-19 problem and high immunization rates, Europe’s MSCI-EMU index has recently outperformed its American counterpart.

Attitudes against the financial sector look to be deteriorating. Suspicion is growing in most European countries, with accusations that the finance sector devours too many human resources.

New foreign investment screening requirements are frequently implemented indiscriminately, even to long-term equity investors who should be very appealing to governments. As a result, governments are more vulnerable to less acceptable types of investors.

Finally, a key source of anxiety is European bond investment, which is dependent on investors’ trust in the European Central Bank to continue doing “whatever it takes” to keep the system afloat. Any skepticism would be disastrous for Europe’s capacity to diversify the economy.

Deepening European financial integration, mainly by completing the banking union and capital markets union, is critical to addressing the disparities in growth rates among member states, one of the eurozone’s basic paradoxes. To compete credibly with international institutions such as Stanford and MIT, Europe must strengthen the management of its wealth distribution to grow human capital.

Finally, it is critical to explore how to make Europe more appealing to businesses, not only investors. Clarifying the listing criteria for European growing companies seeking finance would be an excellent start.

Always consider the risks and advantages of each decision you make because you never know what will happen. Due to political concerns, ongoing money printing, the longstanding supremacy of the dollar, growth in other economies while Europe’s fundamentals stagnate at best, and, most crucially, quantitative easing. Take the example of Alexandre Mansour, a well-known French entrepreneur and real estate developer with competence in portfolio and investment management, company strategy, trading, financial modeling, and real estate development and management. Alexandre Mansour is the CEO and Founder of Nomad Capital, a European real estate investment and development firm with operations in Portugal, France, and the Netherlands. Before joining Nomad, Alexandre was a Managing Partner at Optylon Group, a €350 million real estate developer and manager. He was previously a Managing Partner at French Desk Capital Management in New York City and an Investment Manager at AXA US. Alexandre was also a buy-side analyst at Global Emerging Markets Group in New York, focusing on Emerging Markets Equities. He also worked at Magna Group Capital Management as an Associate, where he focused on biotech, mining, and oil & gas stocks in the United States. Alexandre worked on several projects in India, China, and Romania before migrating to the United States.

George Risch
2022-06-14
Previous Post: How to design your home with parquet flooring?
Next Post: Choosing a roofer in Austin: Check these pointers 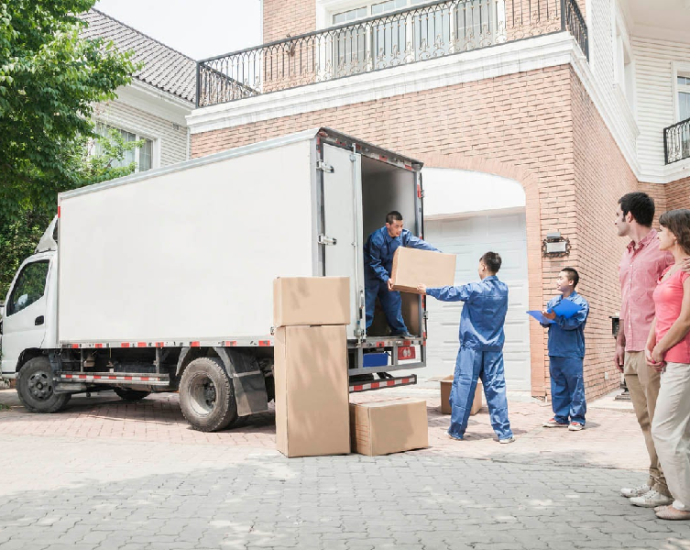 Florida is becoming the busiest relocating destination for most of the residents. When you are relocating, Find out some of the best movers in Florida. INTERNATIONAL VAN LINES International van lines are the best mover in the industry as they provide the best competitive pricing and extensive customer support. Clients 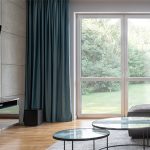 Choose the Perfect Curtains You Love 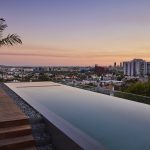 Things To Consider When Investing In Real Estate 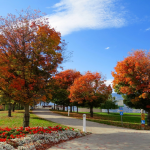